Posted on August 15, 2021 by Marc Lancaster Leave a comment

On Aug. 15, 1944, U.S. troops followed by French forces landed on the Riviera, a move met by little German resistance despite clear signs an invasion was imminent.

END_OF_DOCUMENT_TOKEN_TO_BE_REPLACED

Missing D-Day: ‘Performers without an audience’

Around 3 a.m. on June 6, 1944, restless and unable to sleep, Lt. Vernon A. Walters turned on the radio in his room at the Excelsior Hotel in Rome. He heard German radio announce that the Allied invasion had begun, in Normandy, and pondered whether to tell his boss right away. Walters opted to sit on the news for a

END_OF_DOCUMENT_TOKEN_TO_BE_REPLACED

Brothers reunite on the beach at Anzio

War correspondents of the 1940s came from a variety of journalistic backgrounds. Some had been foreign correspondents, but many more were writing about city hall or sports before finding themselves on the front lines of the biggest story of the century. Price Day had done his share of nuts-and-bolts newspaper work before shipping overseas in December 1943 to cover the

END_OF_DOCUMENT_TOKEN_TO_BE_REPLACED 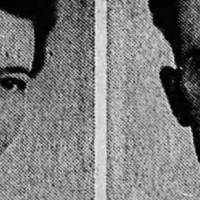 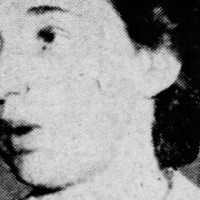 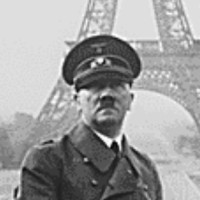 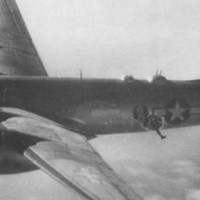 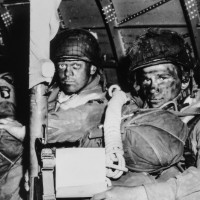 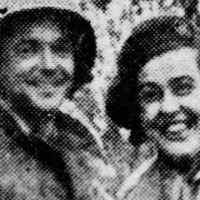