Murrow at Buchenwald: ‘I pray you to believe what I have said’

Posted on April 15, 2021 by Marc Lancaster Leave a comment

Edward R. Murrow wasn’t the first correspondent to file a report from newly liberated Buchenwald, but his harrowing dispatch had a sizable impact on public opinion.

END_OF_DOCUMENT_TOKEN_TO_BE_REPLACED

Posted on April 27, 2020 by Marc Lancaster Leave a comment

As Gen. Dwight D. Eisenhower’s troops plowed into Germany in the spring of 1945, the supreme commander made it clear that Berlin was not an objective for the Western Allies. The prize of capturing the seat of Nazi power would go to the Russians, symbolism and public relations value be damned. While U.S. and British troops had no choice but

END_OF_DOCUMENT_TOKEN_TO_BE_REPLACED 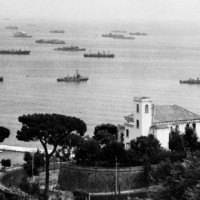 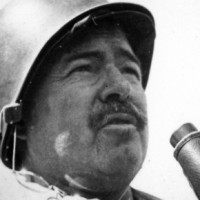